Unfortunately I’ll not be able to be there, but it’s a good news that my film “Geneva.Chapter One” will be screened on October 29th at Harstad Kino, Northern Norway, on the occasion of the first edition of the Arctic Moving Image & Film Festival 2016.

“Geneva.Chapter One” is an ongoing film with music by Alessandro Massobrio performed by the ensemble Lux:nm. 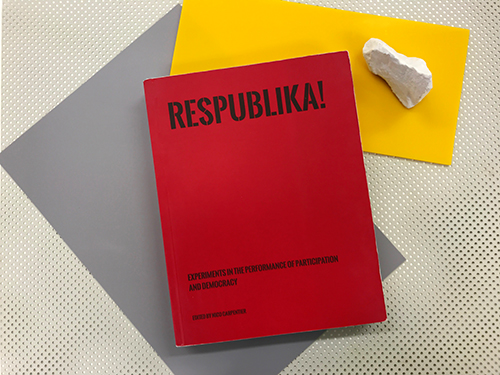 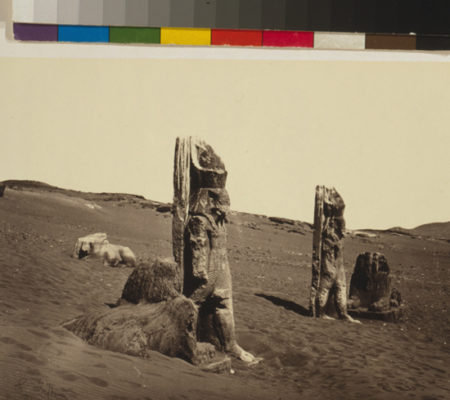 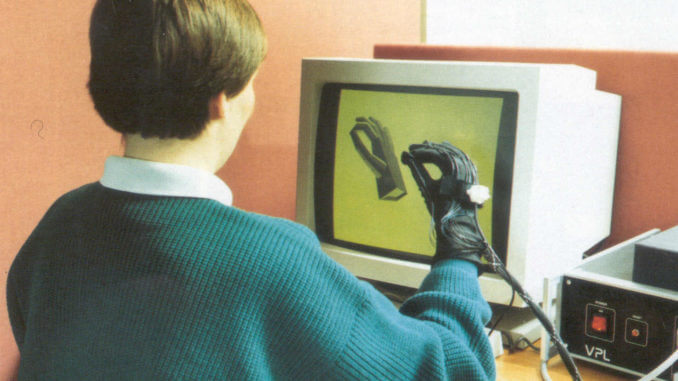 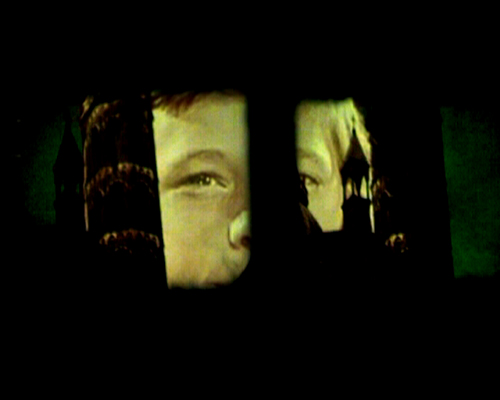 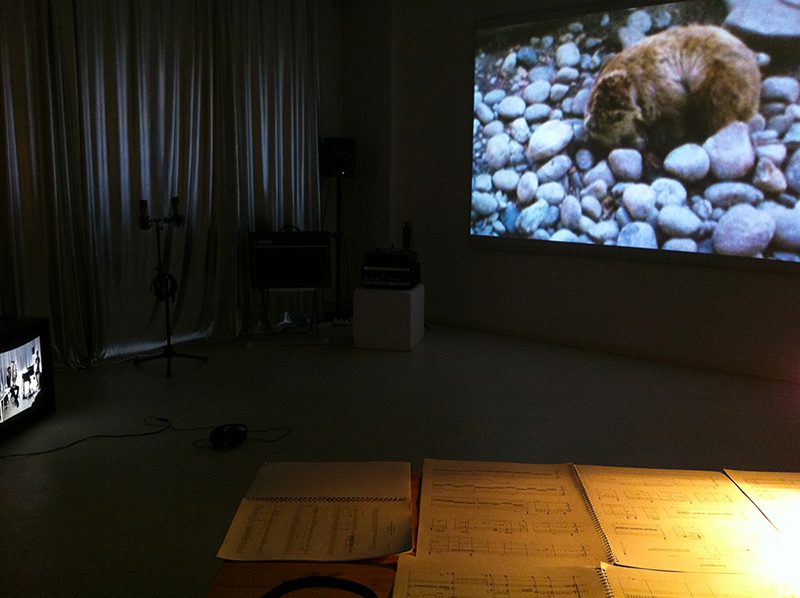